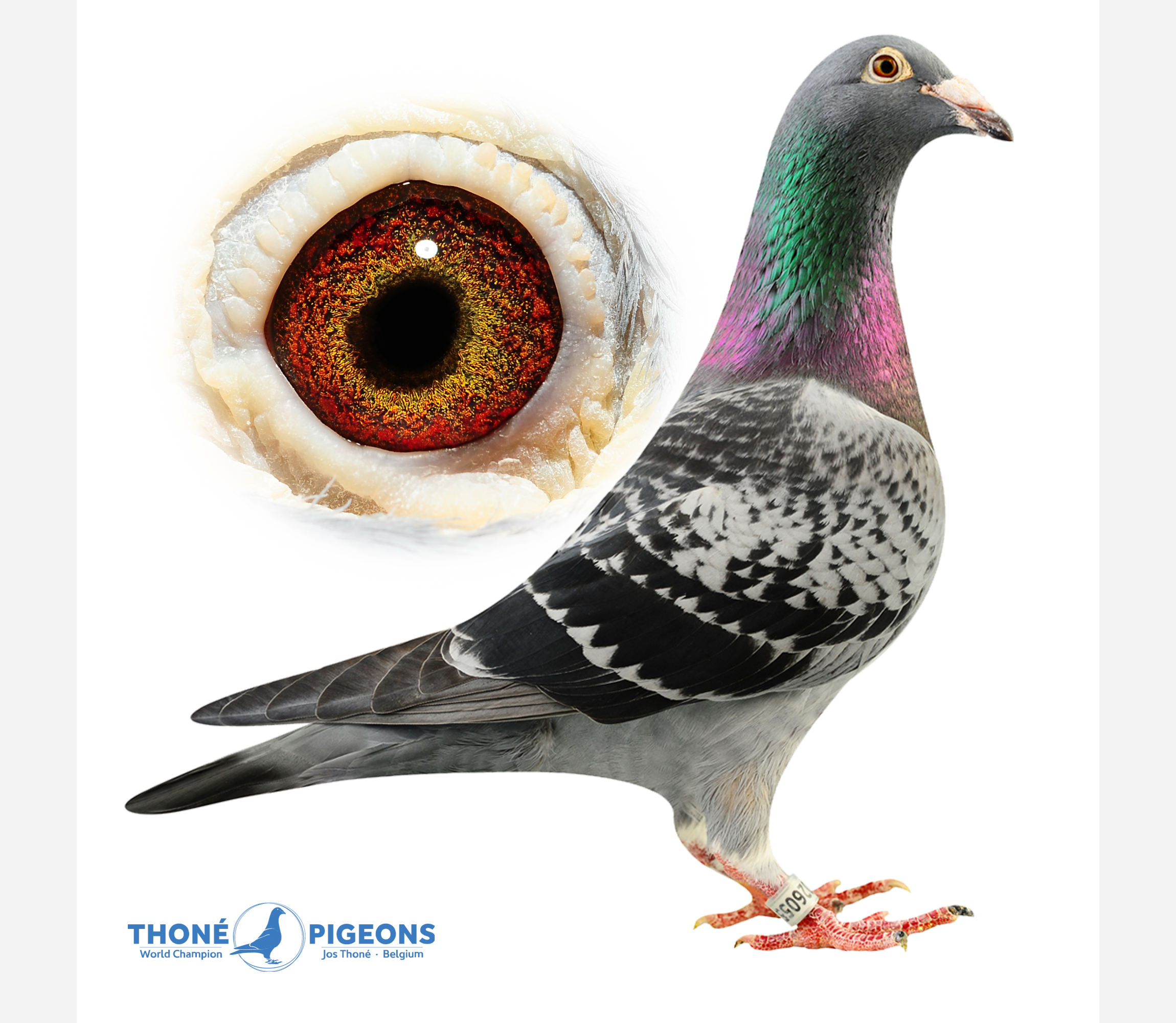 Our long distance bloodline is mainly built on 'Sedna'. Her offspring is both fast and strong, and is doing very well around the world. You will find an overview of our current (and past) long distance racing pigeons below. 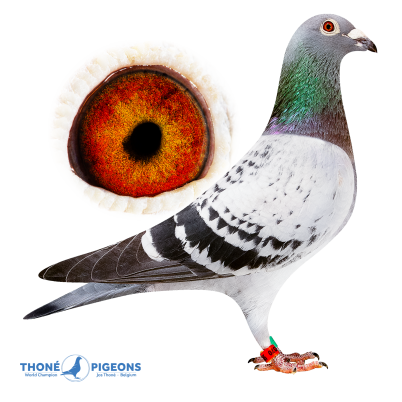 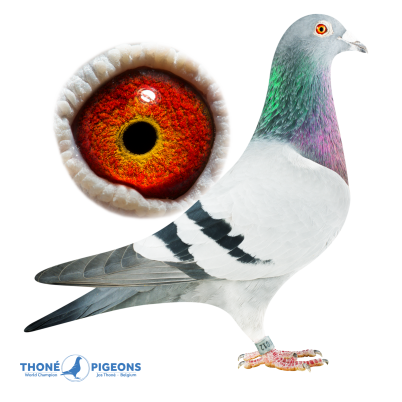 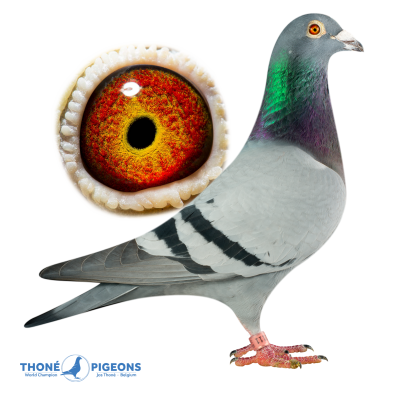 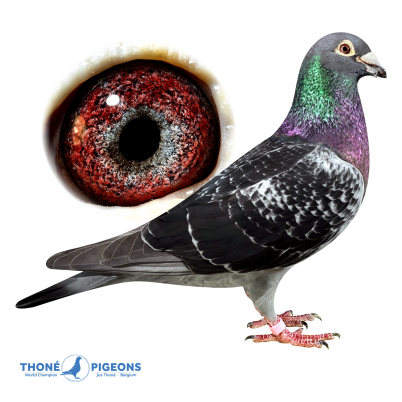 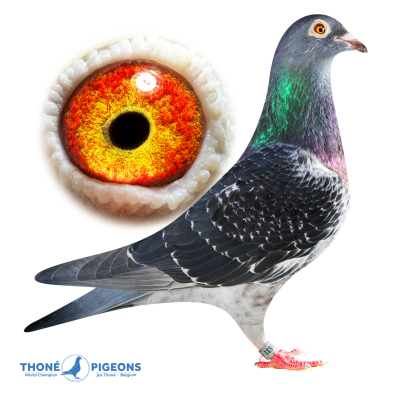 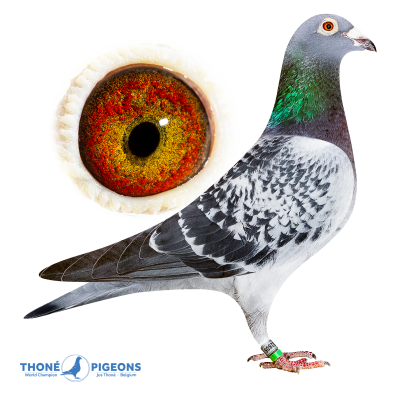 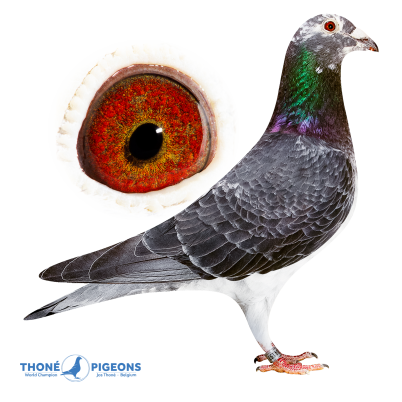 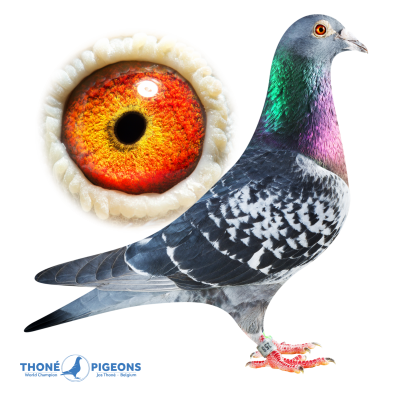 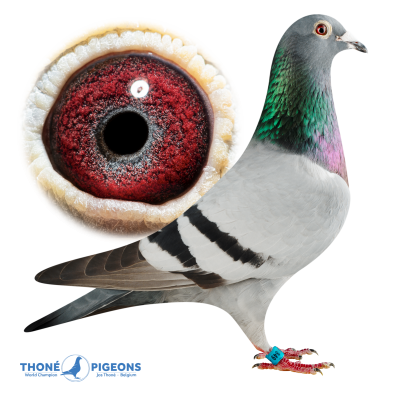 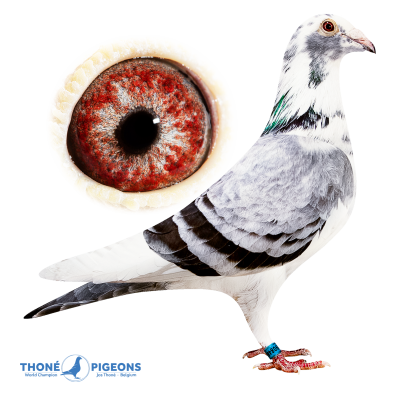 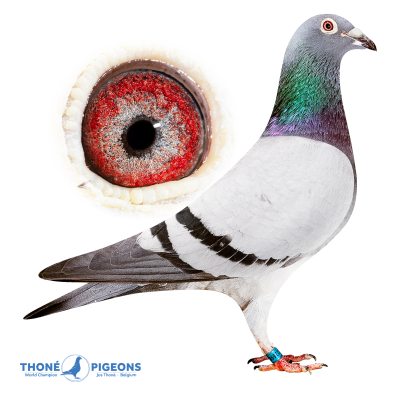 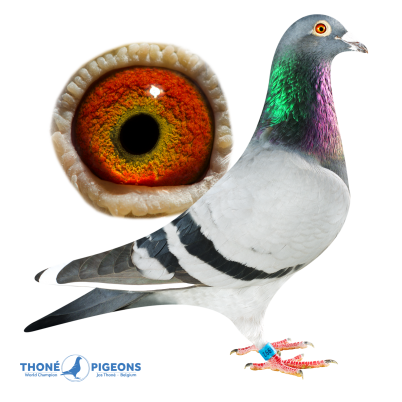 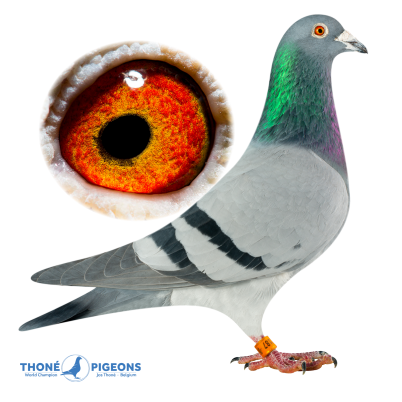 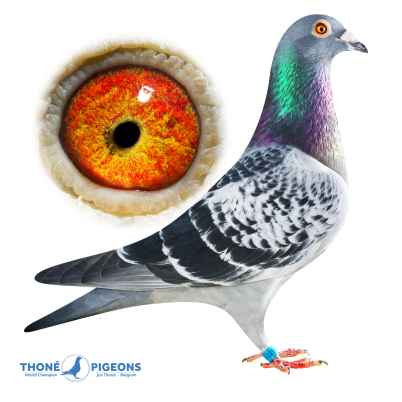